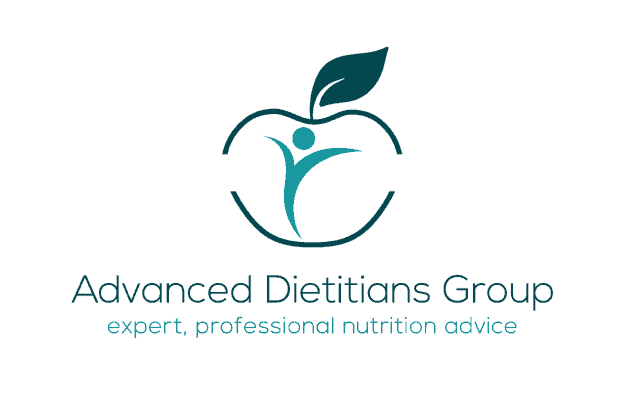 What is Gastrointestinal Food Allergy?

Food protein induced proctocolitis is an allergy that’s usually seen in young babies. This is when bub has bloody streaks in their poo, and it’s a really scary thing for parents to see. It needs a doctor to rule out other conditions, like a twisted bowel that might need surgery. Usually babies with proctocolitis are happy and thriving and not bothered by the bloody stools, but occasionally they will have loose stools or mucus in the stools. It’s almost always caused by cow’s milk protein, and sometimes soy protein. So if bub is breastfed, mum has to avoid all dairy in her diet, and if bub is formula fed a specialised formula is prescribed. The blood usually disappears after a few days, but sometimes it takes a few weeks. Occasionally, if the symptoms don’t clear up, mum will have to avoid some other foods as well, but this should be done with the help of a doctor and dietitian with experience in allergy in babies. Mum will need help from a dietitian to make sure she gets enough nutrition to support her nutrition needs for breastfeeding. In 95% of infants, the allergy has resolved by the time bub is 12 months old, but you can start trying the food (e.g. dairy) about 6 months after the last reaction, to see if they’ve grown out of it. Because it’s not a life threatening reaction, it’s ok to do this at home. If the blood comes back, just try again in 3 months. Your doctor or allergy dietitian can give you some guidelines on how to do this. If you have followed us for a while, you may know that Belinda’s bub had this condition. He is now 2 years old and has grown out of it.

Food protein induced enteropathy is another gut allergy that also usually starts in the first few months of life. These babies often have really loose stools with mucus, they are unsettled, cry a lot and don’t sleep well. If you have a baby who you describe as ‘colicky’ AND they have these kinds of gastrointestinal symptoms, they may have food protein induced enteropathy. Occasionally these babies have rashes as well, and they often don’t grow well because they are not absorbing nutrients through the bowel.

Again, these kids need to be seen by a medical practitioner to rule out things like gastroenteritis or other medical conditions. If it’s allergy, it’s almost always cows milk, so again, mum has to take dairy out of her diet or babe will need a specialised formula. It takes 3-7 days for the symptoms to improve but occasionally soy and other foods will need to be avoided as well, if the symptoms don’t clear up with the avoidance of dairy. It’s important to monitor the symptoms and check that things are improving. We see lots of mums and bubs who are on very restricted diets that aren’t making any difference and are unnecessary. If you have a bub with food protein induced enteropathy, it’s very important to see an experienced allergy dietitian to support you and your baby through this time.  The good news is that these babies usually grow out of their allergies by 12 months of age.

Food Protein Induced Enterocolitis Syndrome (FPIES) is a bit of a scary one and might take a while to get a diagnosis. Usually what happens is bub has the food, then 2-4 hours later starts vomiting, and vomiting, and vomiting. Sometimes they have loose mucousy stools the next day. It’s usually diagnosed as gastroenteritis because that’s what it looks like, but after the third or fourth time either the parents or the doctor realises that every time it happens, it’s a couple of hours after eating the same food, and that’s when FPIES is diagnosed.

The most common foods are dairy and soy, especially for babies under 6 months with FPIES because they’ve been given some top up formula. Baby’s don’t usually get FPIES reactions to proteins in mum’s breastmilk, so mum doesn’t need to avoid anything in her diet if bub has FPIES.  Once babies start solids, the most common food causing FPIES is rice. Yep! Rice – the food everyone thinks is hypoallergenic – which is why it sometimes takes a few reactions to get diagnosed! Other foods that commonly cause FPIES include chicken, legumes and egg – but the good news is that this is an uncommon allergy and you should definitely still give your baby all of these foods when you’re introducing solids.

Most children in Australia who have FPIES react to only one food, but there are a small number of children who react to multiple foods. Kids grow out of FPIES by the age of 3 or 4 years, but challenges to check if they can eat the food safely have to be done in hospital, because the severe vomiting can cause massive fluid loss and shock so an IV line has to go in first, just in case it’s needed.

FPIES does exist in adults – usually to seafood and eggs. It’s a fairly ‘new’ allergy and some doctors are still not aware of the condition.

Eosinophilic Oesophagitis (EoE) is an allergic condition of the Oesophagus. Basically what happens is white blood cells migrate to the lining (mucosa) of the oesophagus, which causes inflammation. If left untreated it can cause furrowing and hardening of the soft tissues, the diameter of the oesophagus can become smaller and strictures can occur, resulting in food impaction in the oesophagus. In older children and adults, it becomes harder to swallow and it feels like food is getting stuck on the way down. Some patients are diagnosed when a bolus of food becomes stuck and they must have it surgically removed. In babies and young children, they will often have reflux, and introducing solids doesn’t go well at all. They tend to gag a lot, have major food aversion and feeding difficulties – they just don’t like to eat!

EoE can be caused by gastrointestinal reflux, food, or environmental allergens. It’s diagnosed by a gastroenterologist who will do an endoscopy and take biopsies from four sites along the oesophagus – the number of white cells in each biopsy is counted.  Reflux medication is always tried first, then the patient has another scope to see if the EoE is resolved. If not, they can either try dietary elimination or swallowed steroid therapy. The dietary elimination required is a very difficult diet and needs nutrition assessment and monitoring by an allergy dietitian, especially for children.

It’s extremely important that if you suspect a food allergy in yourself or your child, you see a doctor. If gastrointestinal conditions aren’t investigated properly you can miss important conditions like Coeliac Disease, Chron’s disease or Ulcerative Colitis, and some cancers in adults. For children, seeing a paediatric gastroenterologist is a must so that you can rule out other causes for the symptoms before trying dietary elimination. These conditions are difficult to self-manage especially if whole food groups must be avoided. It is so important to see an allergy dietitian for a thorough nutrition assessment and to get the right support so nutritional deficiencies can be avoided – especially for children who are growing and developing!

Ingrid Roche is a Perth Dietitian specialising in food allergies, paediatric nutrition and pregnancy nutrition. She is the co-founder of Advanced Dietitians Group and loves working with people and families. She has been a dietitian for 23 years. She continues to work as a Senior Paediatric Dietitian and as the allergy dietitian at Perth Children’s Hospital and has worked in various hospitals in Western Australia and the Northern Territory. When she is not working, she is trying to keep up with her three young adult kids!

Advanced Dietitians Group was founded in 2014 by Belinda Martin and Ingrid Roche, Perth dietitians with a combination of over 40 years’ experience in the industry. Both dietitians have a range of experience across the lifespan but specialise in paediatric nutrition, pregnancy nutrition, infant nutrition and food allergies. They provide up to date evidence-based nutrition advice. This coupled with their wealth of experience in dietetics ensures you get the best possible nutrition service. They get a buzz out of helping their clients and their families.

We have some very exciting news - Kelly Josh will

We have some very exciting news - Kelly Josh will 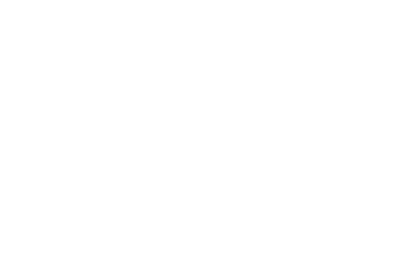